Born and grew up in Sepang Selangor, Aliff’s full name is Muhammad Aliff Idham Bin Rusli. Born on December 11th 2006, this 15 years old singer is known for his hoarse and raspy vocals to sing a lot of songs in different music genres especially in Rock, Pop, R&B and HipHop. His hobbies are playing instruments, cooking and dancing. He can play guitar very well. He is the fourth of five children, with 2 elder brothers, one sister and one younger brother.

During his time at the reality TV show competition, Ceria Megastar Ministar 2019, he started to show his hidden and unique voice talent in every show and episodes, his standout moment comes when he won that competition at third place of that TV
programme, beating thousand others competitors and then got invited as an artist of the talent management company Ace Talents.

A songwriter and producer as well, he has also dabbled in acting, and now appears as an actor who got recruited by a few local movie and telemovie productions mostly in the local kids tv programme. As a solo artist, he has released one self-produced song under Ace Talents as his first debut titled “Petanda”.
He likes to make rhymes for everyday situations and gags. 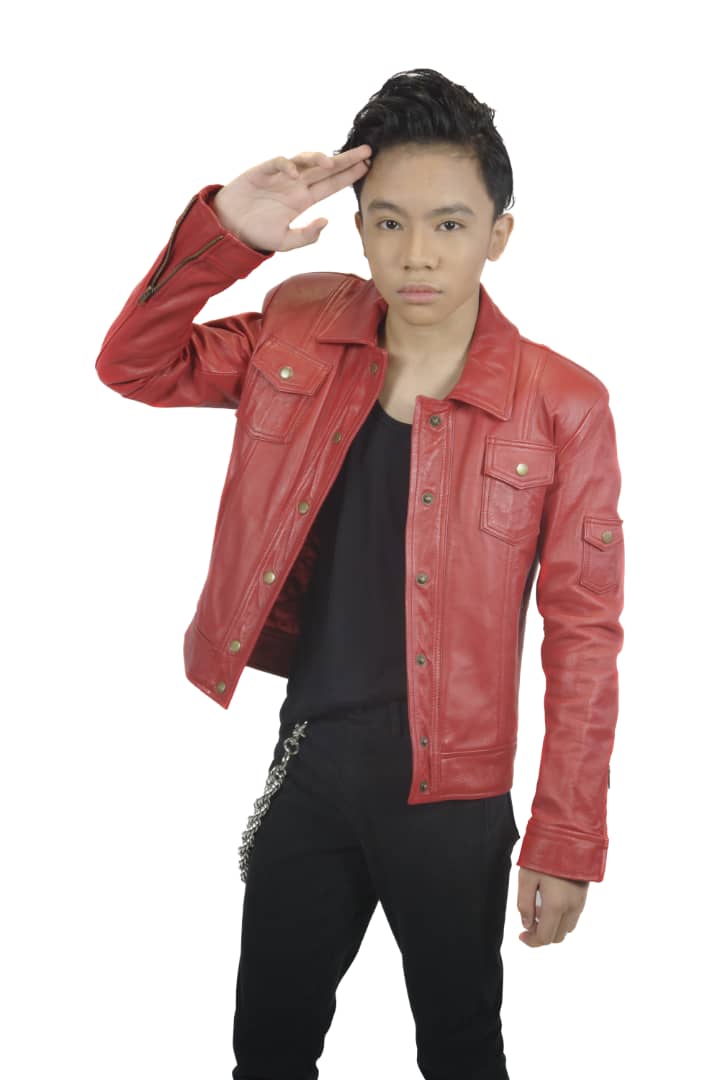 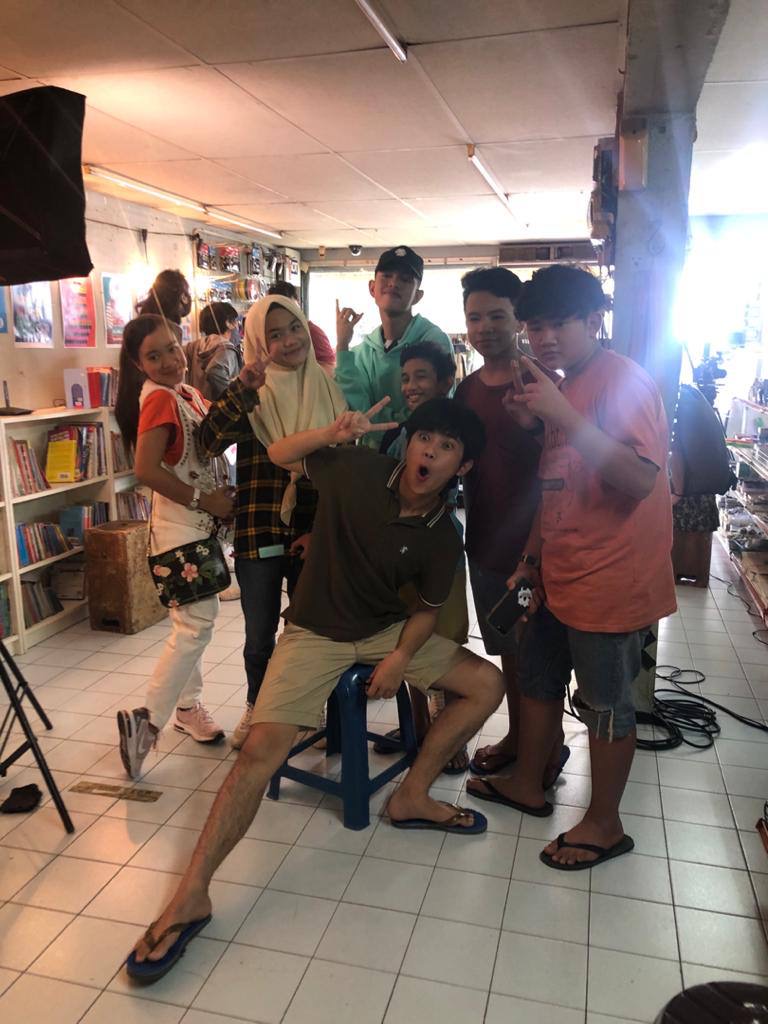 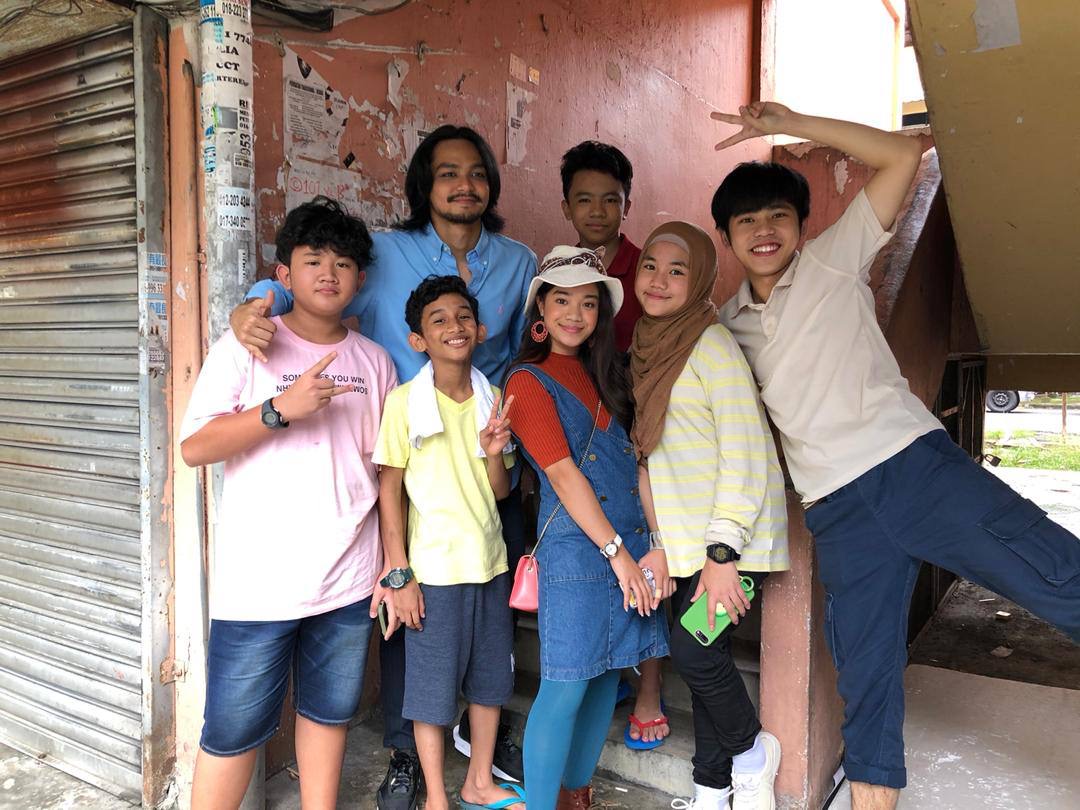 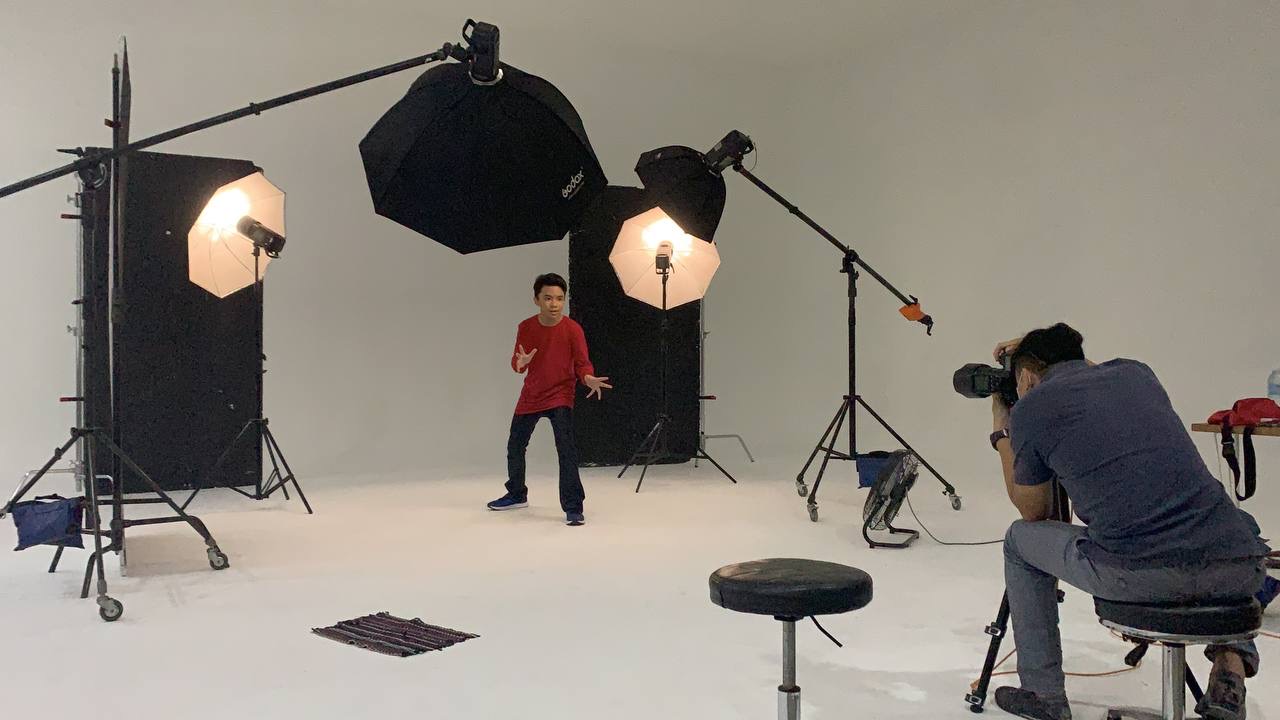 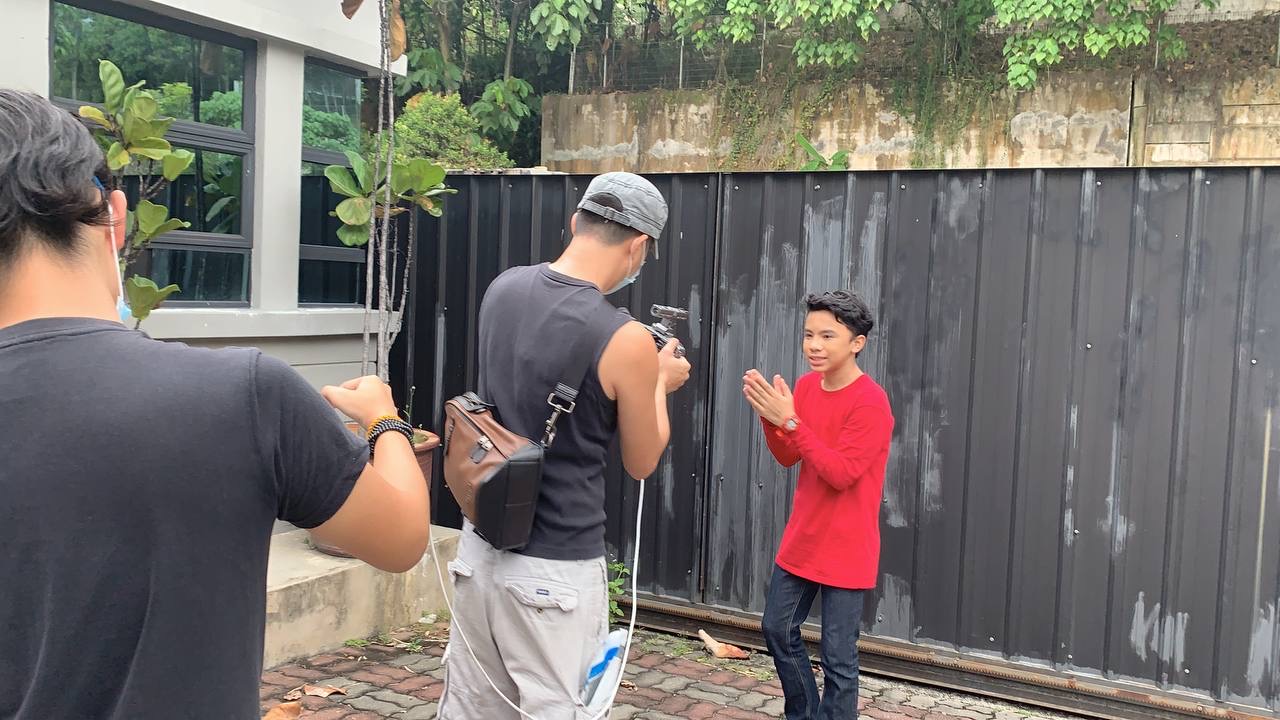 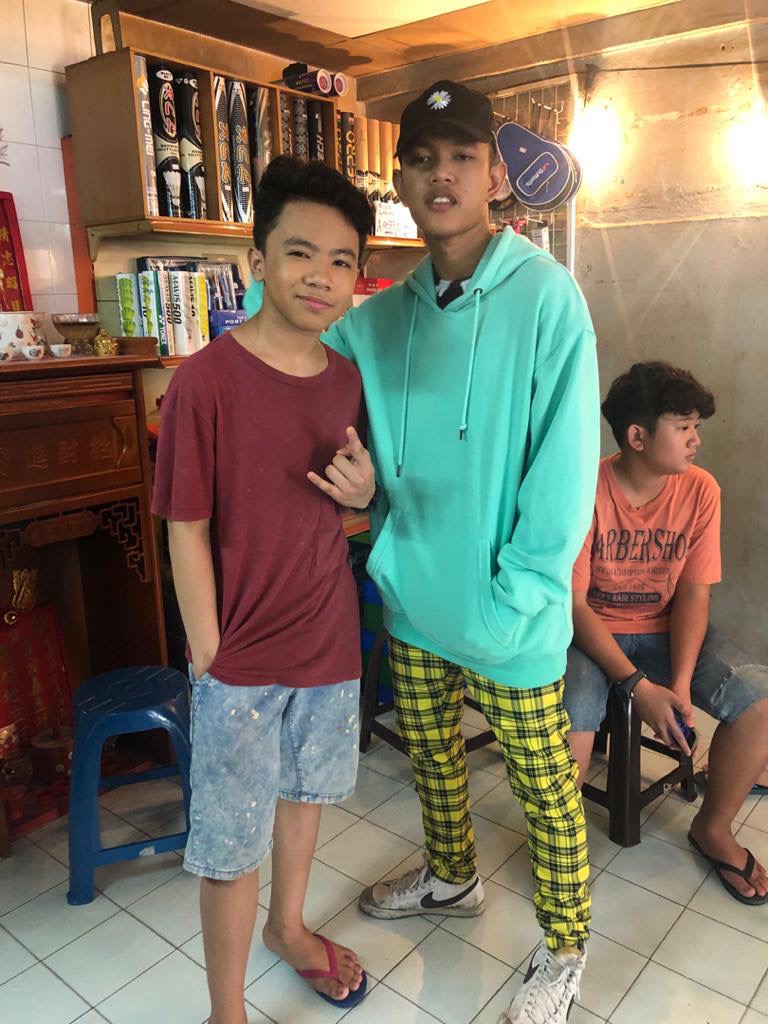